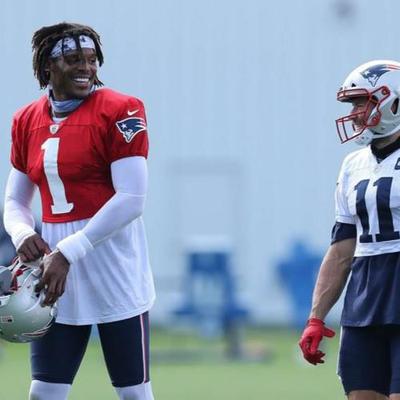 Talking about Cam Newton and how he his the answer for the Patriots Quarterback question. Demo for any radio station or program director 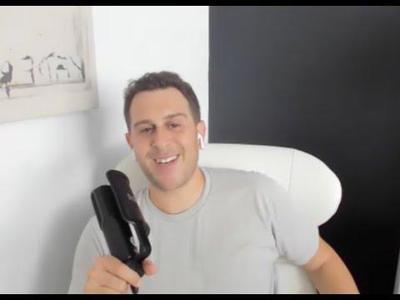 Talking to the host of "The Lefkoe Podcast" and NBA on TNT Adam Lefkoe. We talk about his time with Bleacher Report, Patrick Mahomes motivation, how the NBA ... 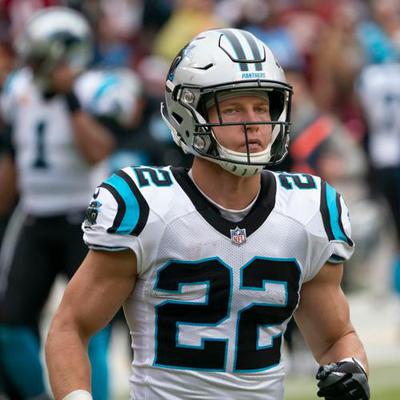 Demo from April 15th. Talking about how Christian McCaffrey's contract makes sense for the Panthers and why McCaffrey is the best running back to get paid so far.
Kate Connor 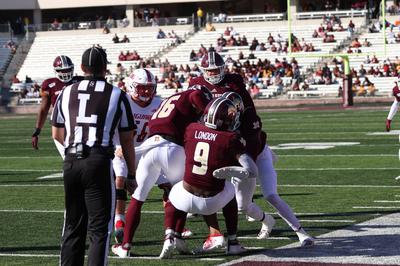 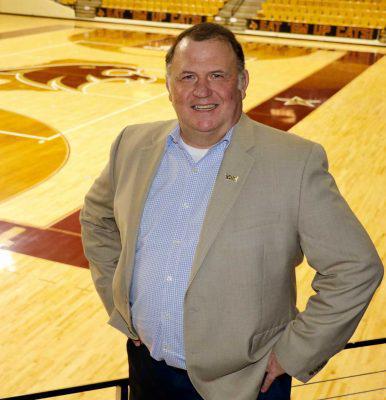 “Voice of the Bobcats” retires after 27 years

Texas State’s iconic sports broadcaster Bill Culhane, who served as “The Voice of the Bobcats” for 27 years, officially retired from his position on Thursday. Culhane will be leaving a big hole in the program and said that he left the position to spend more time with his three kids. “It’s been brewing for a while now,” Culhane said. “It was really a combination of family first. I have three kids; my oldest son is a coach in the Austin area, my two youngest kids, my daughter is a swimmer at Dri

UPDATE-The Sun Belt Conference announced early Thursday afternoon that the semifinal and final rounds of the men’s and women’s Sun Belt Conference Championship, held Saturday-Sunday, will be canceled due to a growing coronavirus concern. The cancellation comes after multiple professional leagues have paused their seasons and/or canceled games due to the COVID-19, or coronavirus. The NCAA announced Wednesday that they will continue to prepare for the NCAA Tournament, but will not admit fans and 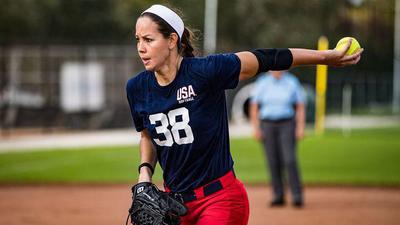 After over a decade away from playing the sport that brought her international fame, Texas State’s assistant softball coach Cat Osterman is back in the circle this summer in her former role as pitcher for Team USA. 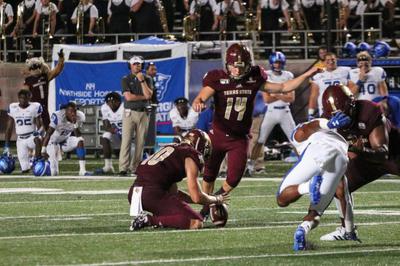 Many fans met him in some of the most intense moments in recent Texas State football history: meet Joshua Rowland, Texas State's hero kicker. 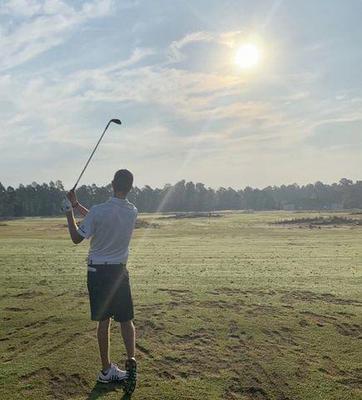 We Are Athletes: Student juggles life, machetes and golf

When you think about golfers, you normally would not think about knife juggling, weight training, pageants or advanced mathematics. Meet Calvin Ross, the senior men’s golfer for the Texas State and the next great Sun Belt Golfer. 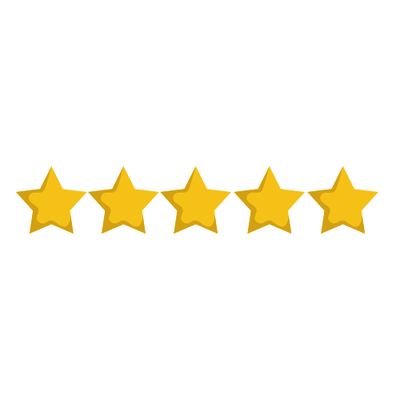 Anytime an award-winning book is made into a movie, there are two distinct and separate camps that hold their breath. ‘Movie people’ who think that the only way to make great movies are with original ideas and concepts and ‘book people’ who think that making every book into a movie devalues the source material because fewer people will read the book if a movie is available. Both groups can rest easy as “Little Women” is an early favorite to win the Oscar for “Best Picture” this February. “Littl 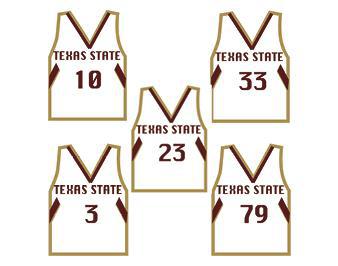 The All-time Greats of Women’s Basketball

The All-Time Texas State women’s basketball team features the best women ever to suit up for the Bobcats over the past 53 seasons. 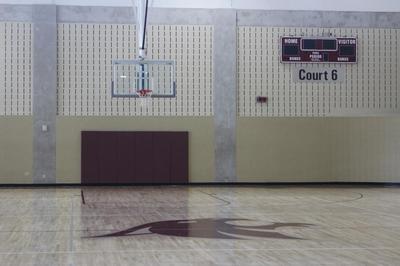 The Revolution of Toshua Leavitt

The revolution is here and it is beautiful with Junior Point Guard/Scorer/Assassin Toshua Leavitt at the helm running the show and putting one on as well.
Close ✕

Thank you for subscribing!

You will receive an email (at most once a week) with any new articles.

You can unsubscribe anytime with a link in the footer of the email.